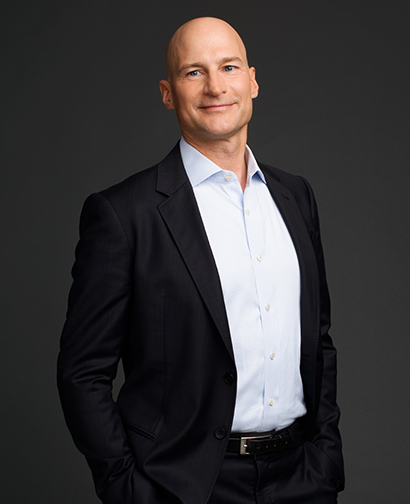 Mr. Burhans holds a Master of Business Administration in Finance and International Business from Columbia Business School, and began his career as a Certified Public Accountant and auditor with Deloitte in New York.