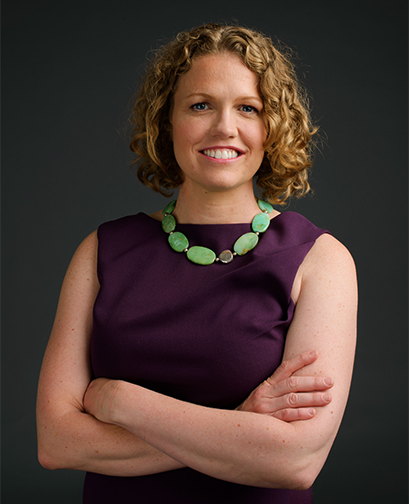 Amanda Cowley is General Counsel and Senior Vice President Legal, Strategy and People. She is responsible for ensuring USP is prepared to meet the current and future call of its mission, strengthening the global supply of quality medicines. She oversees USP’s Global strategy, insights, planning and pricing; its Global Legal Affairs, as well as its Legal Standards function, which oversees its unique standard setting role in US law; and its Global Human Resources function.

Amanda is a former Associate Partner at McKinsey & Company, Inc., in Washington, DC. Her work there focused on global health systems and, ultimately, on US health system reform. She oversaw projects with corporations, foundations and governments in Asia, Europe, the Middle East and Africa. Domestically, she spearheaded the development of McKinsey’s portfolio of strategic tools for understanding and responding to the Affordable Care Act (ACA).

In 2010, Amanda left McKinsey to help in the implementation of the ACA. Among other roles, she served as Director, State Health Insurance Marketplaces at the Department of Health and Human Services, where she built and led a new government agency, overseeing the creation, award and administration of a $4+ billion government grant program. Before joining USP, Amanda served as Chief Operating Officer, Account Management for Bridgewater Associates, the world’s largest hedge fund.