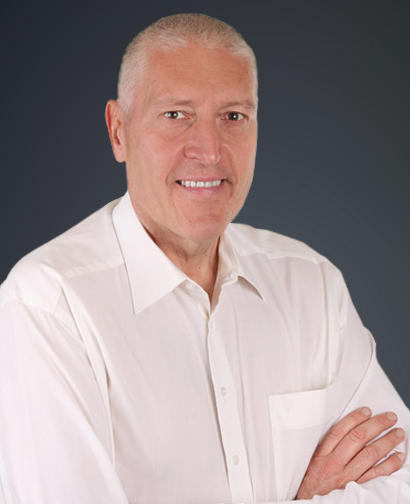 Alessandro Slama serves as senior director/general manager of USP in EMEA. In this role he oversees the strategic customer engagement, the scientific affairs and the external affairs functions of the regional organization and his primary role is to enhance USP’s footprint and to foster USP collaborations with a variety of stakeholders across Europe, Russia and CIS countries, Middle East and Africa.

Alessandro joined USP in 2019, bringing with him more than 25 years of experience in pharmaceutical, biopharmaceutical and medical device industries. He previously served in management positions in both multinational companies like Baxter, AMGEN, General Electrics and in family owned companies, like Angelini, a relatively large Italian family owned International Pharmaceutical company, where he served in his last assignment before joining USP as General Manager for Central Europe and Asia and as Oncology Director for CEE.

Post lauream, after a couple of years spent in research work at the University of Trieste and at the Istituto Guido Donegani in Novara he joined the pharmaceutical industry in a manufacturing role. During his career he moved into Quality Assurance (as a Qualified Person he served in two manufacturing companies), Regulatory affairs, reimbursement and Government Affairs while later moving into the commercial organizations, commercial operations and general management roles, where he served during his last 14 years of his career prior to joining USP.

Alessandro holds an MSc in Chemistry (Dottore in Chimica) from the University of Trieste (Italy) and a PhD in Health Sciences (Doktorat) from the Medical University of Warsaw.