If your child has a chronic health condition like diabetes, you don't think about the manufacturing process used to make his or her insulin, what country it's made in, or how it's evaluated. Your only concern is that it works. 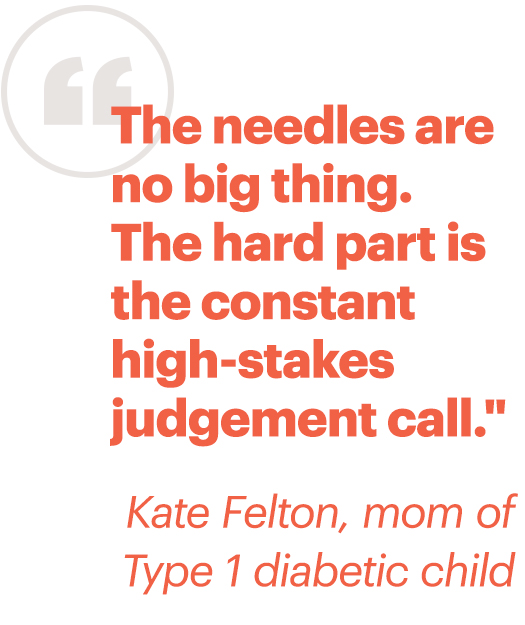 Determining how much insulin your child needs to stay healthy certainly qualifies as a high-stakes judgement call. It shouldn't be complicated by potential inconsistency in the quality of the insulin. Everyone should be able to trust the quality of their child's insulin regardless of how or where it's made. As an independent, scientific nonprofit that develops quality standards for medicines, USP is proud to be part of the safety net that makes that trust possible.

People with diabetes have used insulin to control their blood sugar levels since the 1920s. Prior to the availability of insulin, the only effective treatment for diabetes was a strict low-calorie, no-carbohydrate diet. With food intake sometimes as low as 500 calories per day, few patients had the willpower to maintain the dietary restrictions long-term, and those that did were often left as semi-invalids due to slow starvation.  Science and medicine have changed dramatically since then. Initially derived from animal sources, insulin was one of the first proteins to be synthesized using recombinant DNA technology in the 1970s. This allowed for the production of insulin that is chemically identical to the naturally derived counterpart as compared to the similar-but-not-identical insulin derived from animals. Man-made insulin analogs were developed in the 1990s. Today, automated insulin delivery systems help reduce out-of-range fluctuations in blood glucose levels. Taken together, these advances have improved the quality of life for diabetics, reducing the time needed to monitor and regulate their condition while improving their ability to control their blood glucose levels.

As these technologies and processes changed, manufacturers and regulatory agencies needed ways to make sure the identity, purity, potency and strength of the insulin remained consistent.  Quality standards evolved along with the manufacturing processes used to make insulin, providing methods, specifications and acceptance criteria to verify that the finished product continued to meet patient need.

More work to be done

Despite technological and medical advances, the CDC estimates that fewer than 1 in every 3 diabetics consistently achieves target blood-glucose control levels (Centers for disease control and prevention. National diabetes statistics report, 2017. Atlanta, GA: centers for disease control and prevention, U.S. dept of health and human services; 2017).  Contributing factors include "delays in intensification of treatment regimens (on the part of the patient as well as the clinician), resistance to changes in lifestyle, lack of patient education resources, inadequate treatment regimens and poor adherence to treatment."  The less controlled the blood sugar, the higher the likelihood of long-term complications like cardiovascular disease, damage to the kidneys, nerves and eyes, and Alzheimer's disease.

Regulating insulin levels is key for someone with diabetes to stay healthy. They and the people who care for them need to be able to trust that the contents of a bottle of insulin are the same no matter where the insulin is made; that the purity and strength are consistent from one bottle to the next.

Standards make that possible. By establishing benchmarks for identity, purity and strength, standards let you trust the quality and consistency of your child's insulin so, together, you can focus on living long, happy and healthy lives. 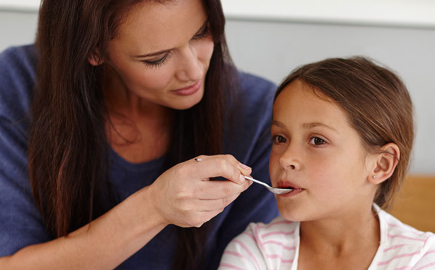 In the early days of the U.S., many patients were harmed by unsafe and ineffective medicines. Today, standards to ensure the quality of medicines protect billions of people around the world. 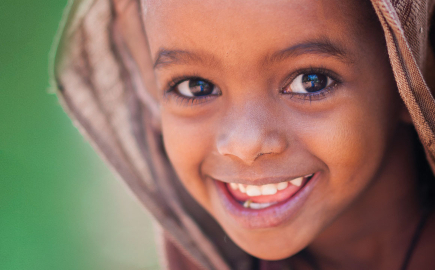 Across the globe, millions of people risk illness from taking poor-quality medicines Here’s how USP is making a difference. 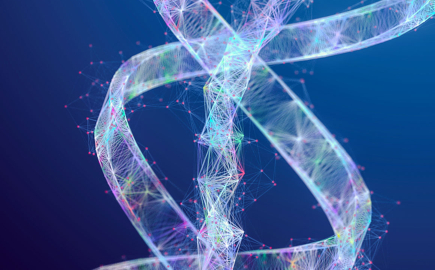 The future of medicine

USP is working to build trust in tomorrow's medical breakthroughs in order to benefit as many people as possible.