Back to Board Members
Pharmaceutical Sciences Trustee 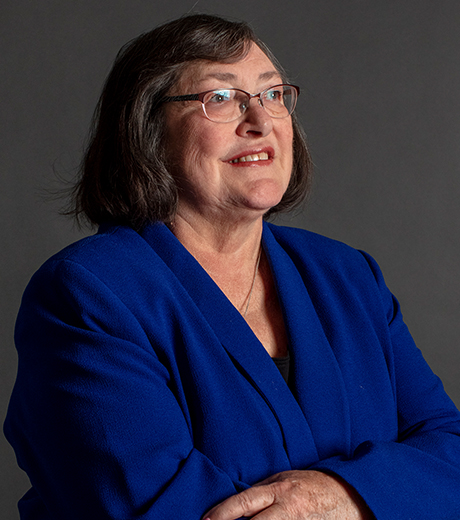 Dr. Marilyn Speedie began her academic career and proceeded through the academic ranks at the University of Maryland School of Pharmacy. Her research was focused on microbial transformations and enzymology and ultimately became biotechnology focused as that science emerged. She completed her career there as Chair of the Department of Pharmaceutical Sciences, a position that allowed her to gain a broader general knowledge of the pharmaceutical sciences as a whole. In 1996 Dr. Speedie moved to the University of Minnesota College of Pharmacy as Dean, where she was involved in leading all missions of the college, including advancing professional and interprofessional practice, as well as science. She retired as Dean in August 2017.

Dr. Speedie was educated as a pharmacist and then as a Ph.D. scientist at Purdue University School of Pharmacy and Pharmaceutical Sciences with a focus of her Ph.D. work on antibiotic biosynthesis and enzymology.  She has served on the USP Board of Trustees since 2010. In 2014 she was awarded APhA’s Remington Medal for her contributions to the profession of pharmacy.