Back to Board Members
At Large Trustee 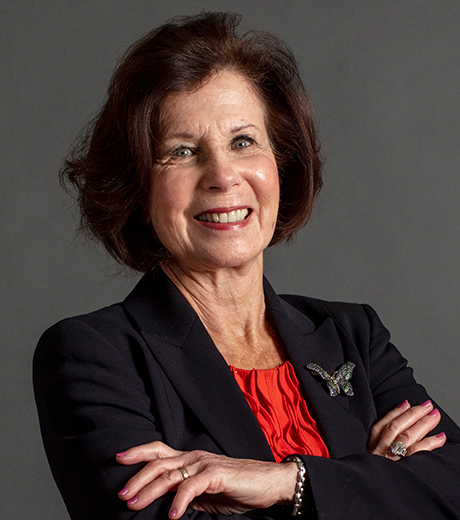 Dr. Wilensky is an economist and senior fellow at Project HOPE, an international health foundation. Previously she directed Medicare and Medicaid programs and served the White House as a senior adviser on health and welfare issues to President George H.W. Bush. She was the first chair of the Medicare Payment Advisory Commission.

Dr. Wilensky currently serves as a trustee of the Combined Benefits Fund of the United Mine Workers of America and the National Opinion Research Center and is on the Board of Regents of the Uniformed Services University of the Health Sciences (USUHS), and the Board of Directors of the Geisinger Health System Foundation. An elected member of Institute of Medicine, served two terms on its governing council, chaired the Healthcare Service Board and is currently a director of United Health Group, Quest Diagnostics, and BrainScope. She testifies before Congressional committees and speaks nationally and internationally. She received a bachelor’s degree in psychology and a Ph.D. in economics at the University of Michigan and has received several honorary degrees.